Across the planet, amazing creatures have been discovered—epic nature documentary-style short celebrates more Pokémon discovered in the real world

From the bright peaks of snowy mountains, to the shadows of the forests, to the bustling city and down into the dark of the oceans around the world, the video pays homage to world renowned nature documentaries as it gradually reveals a variety of Pokémon in their real-world natural habitats—bringing augmented reality one step closer to life.

The animated short is so realistic, viewers may not immediately realise what they’re watching, with the shadows and footprints of the latest Pokémon™ GO characters creating a hyper realistic viewing experience.

This is the third wave of Pokémon to be released for Pokémon™ GO following the game’s hugely successful launch in 2016. Each selection of Pokémon initially appeared in different versions of main series Pokémon games; this latest release includes Pokémon from the games Pokémon Ruby and Pokémon Sapphire.

The video features some of the newest creatures debuting in Pokémon™ GO, that include cute cheerleader pair Plusle and Minun in a forest along with Mawile and the Bug- and Flying-type Pokémon Masquerain. In the oceans, a huge underwater Wailord makes a big splash, as well as a school of Luvdisc—a heart-shaped and water-dwelling Pokémon—under the shadow of a looming threat as they are passed by a Sharpedo. There are also appearances from the amphibious Mudkip playing in a pool, cold-loving Snorunt on a high mountain and a cityscape with the elegant Pokémon Delcatty. 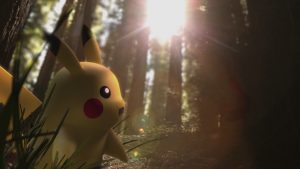 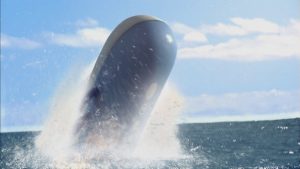 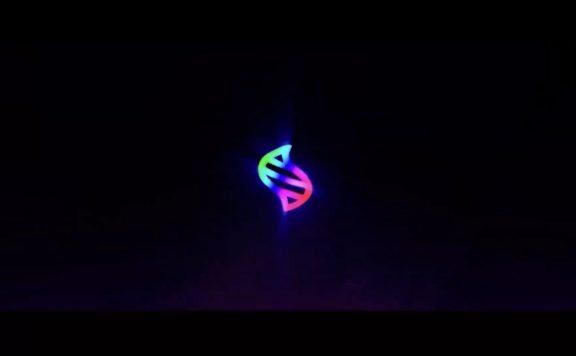 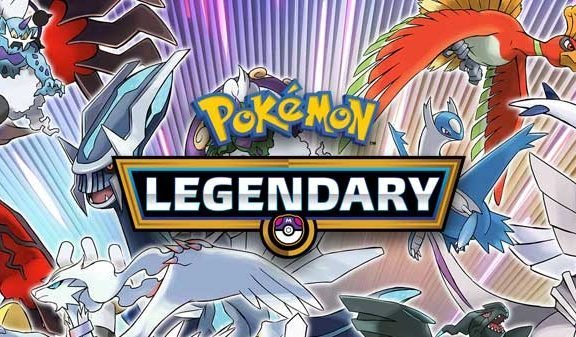 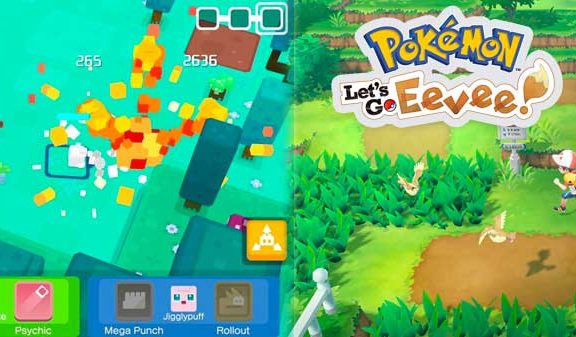 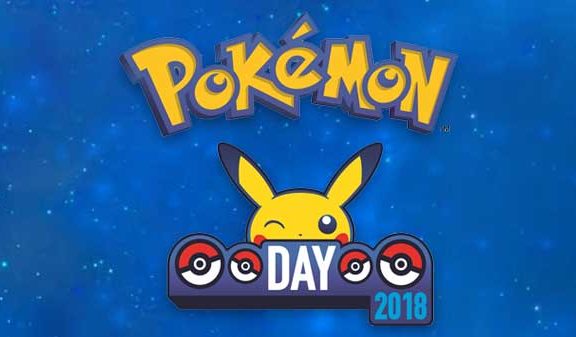 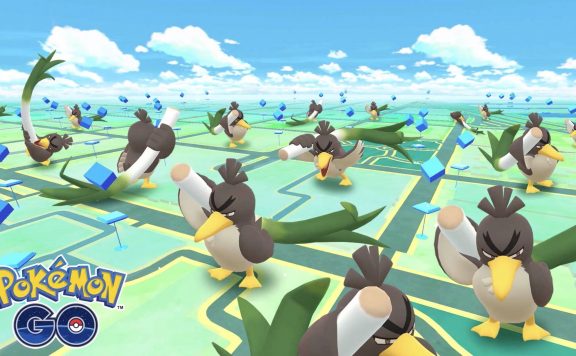 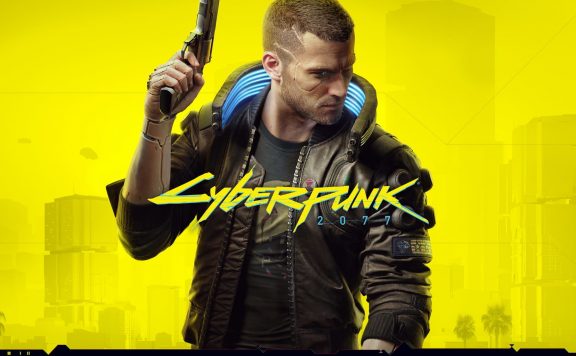