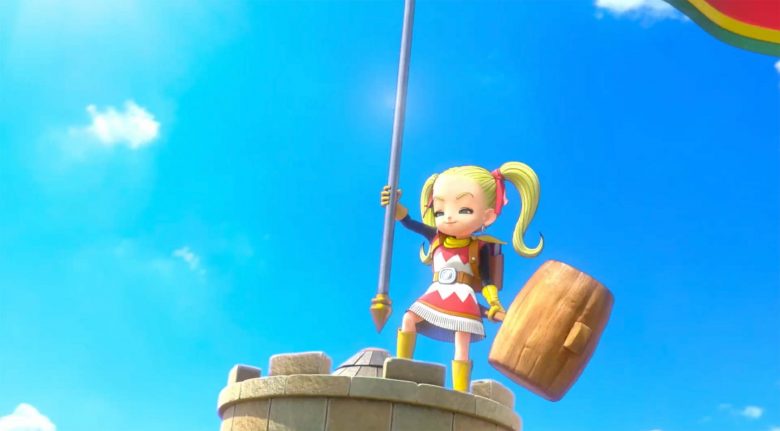 Dragon Quest Builders 2 is set to release on 12th July, but before that we get a chance to play a small demo version.
I hope a demo will help you decide if second part is worth every penny.

Square Enix announced a demo version for the game on their Square Enix Live.
Demo will be released on 27th June and will be available on Nintendo eShop and Playstation 4.
Below we can find confirmation from Nintendo of America Twitter:

Explore the Isle of Awakening and get to grips with the basics of building with the #DQBuilders2 demo, launching 06/27 on #NintendoSwitch #eShop!https://t.co/7amA9neVhB pic.twitter.com/2iB8e2kCad

What you think about next entry? Is it good, maybe you prefer Minecraft over Dragon Quest style? 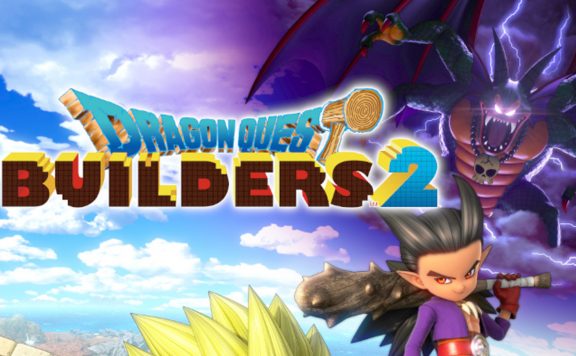