Marvelous Europe announced that HONEY PARADE GAME’s fast-paced Jet Ski racing adventure Kandagawa Jet Girls will launch digitally onto the PlayStation Store for the PlayStation 4 and STEAM for Windows PC within Europe and Australia on the 25th August 2020.

Combining fast-paced Jet Ski racing with third-person-shooter mechanics, KandagawaJet Girls will see players enter the world of Jet racing, the sport of the future, comprising two contenders on a single Jet Ski that are known as the JETTER and SHOOTER. The JETTER is responsible for driving the Jet Ski through narrow courses while the SHOOTER can shoot at opponents to disable their Jet Skis. It’s a fast and vicious sport that sees rival academies compete against one another to see which has the best team. 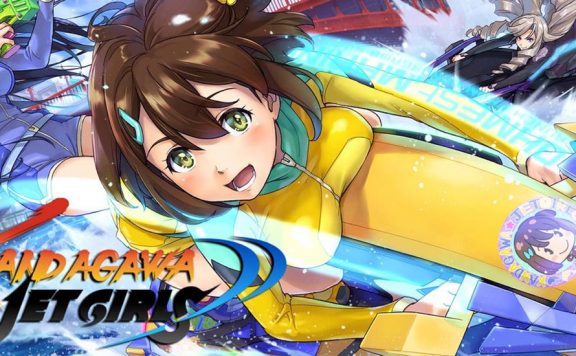 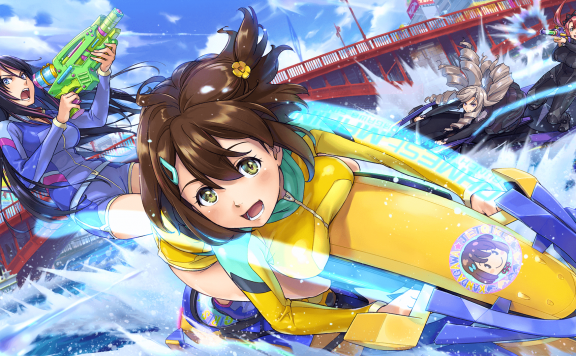