Kandagawa Jet Girls is now available digitally on PlayStation 4 and Steam within Europe and Australia.

This new game from XSEED Games / Marvelous library is all about Jet Racing and is full of beautiful Anime characters. You can even get some SENRAN KAGURA characters with the help of extra DLC.
But if you never heard about it, let me remind you it very quickly:

Kandagawa Jet Girls follows the journey of Rin Namiki and Misa Aoi as they partake in the popular sporting activity known as Jet Racing. Enjoy the thrill of competitive Jet Racing combined with third-person shooter mechanics that will see you race the waterways of Tokyo in an attempt to be the best at the sport. Feeling competitive? Then test your skill offline and online with a wide-variety of modes including four fun-filled mini-games.

The game is available to purchase digitally from

If you’re looking to extend the fun game, you can buy SENRAN KAGURA Characters Pass for Kandagawa Jet Girls.
This Character Pass will add Asuka and Yumi, Ikaruga and Yomi, Homura and Hikage, and Murasaki and Mirai, as playable characters to the game and will cost you £24.99 / €29.99

If you’re looking to buy SENRAN KAGURA characters individually, you’ll be able to do that from the PlayStation Store for £7.99 / €9.99 with each pack containing two playable characters.

But that’s not everything, maybe you’re fancy for some extra costumes? No worries, put on a table extra £2.49 / €2.99, and now you can purchase them individually for Kandagawa Jet Girls from the PlayStation Store within Europe and Australia. 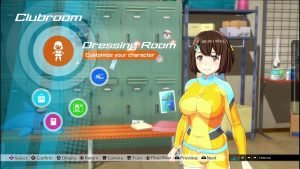 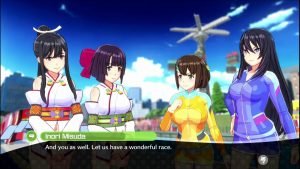 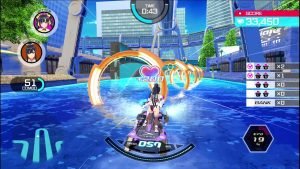 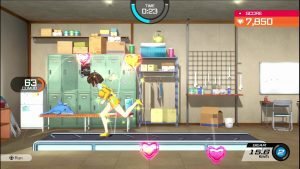 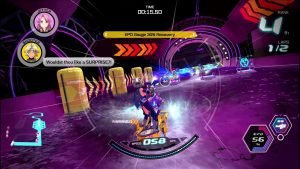 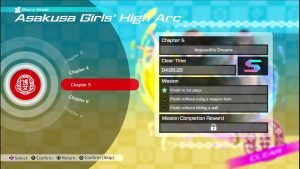 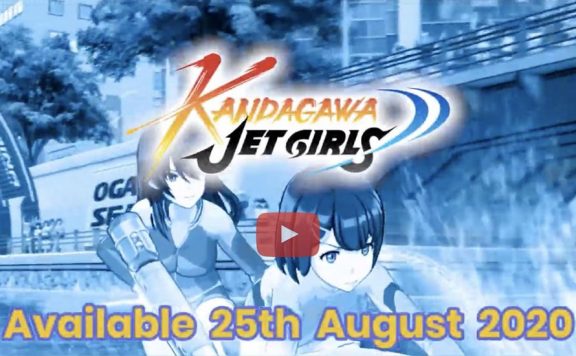