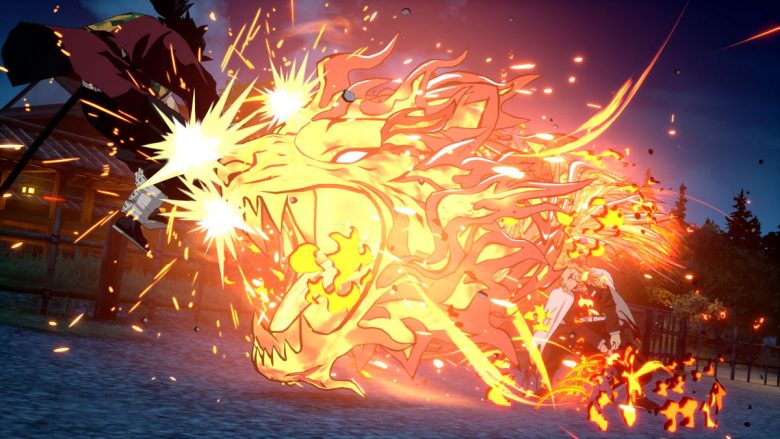 Demon Slayer – Kimetsu no Yaiba – Tech Hinokami Chronicles is scheduled to be released in north America and Europe on October 15, 2021.
Game will be available for PlayStation 5, PlayStation 4, Xbox Series X/S, Xbox One and PC – Steam.
When you pre-order the Digital Deluxe Edition, you’ll be able to access the game on October 13.

Right now you can pre-order it from the Steam platform and wait until October 13 to jump right into the action!

Those who pre-order the Digital Deluxe Edition starting today on Steam will unlock:

Please note: the Digital Deluxe Edition is the only option available for pre-purchase on Steam. A digital standard edition will also be on sale at launch. 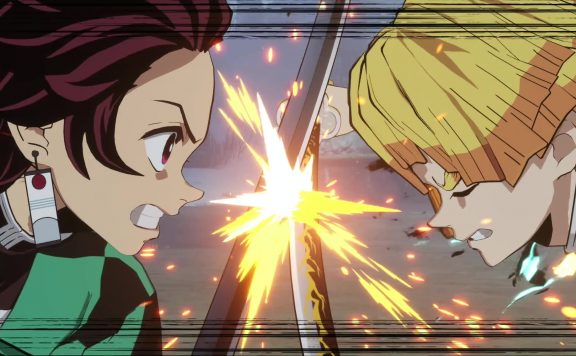 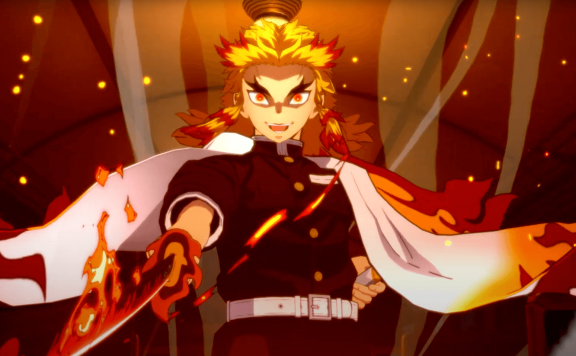 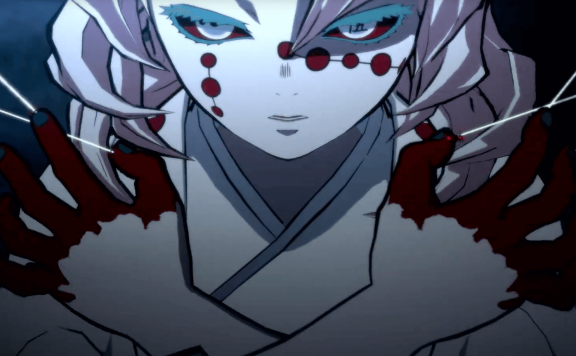 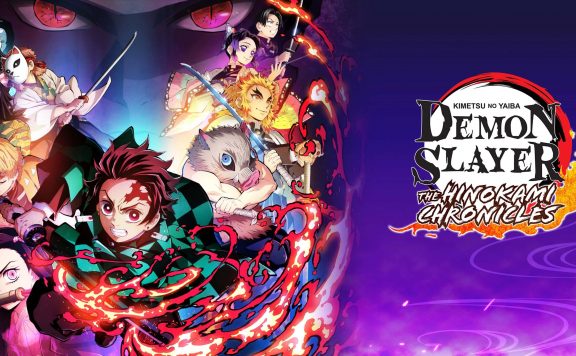 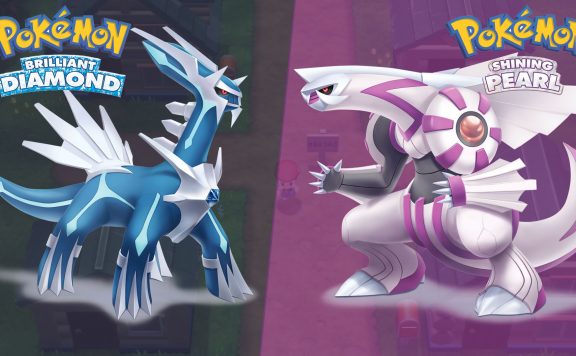