A major update is now available for Pokémon Duel, the mobile strategy game in which fans battle each other with digital Pokémon figures. This update introduces the ability for Pokémon to change forms, new Legendary Pokémon, and much more. 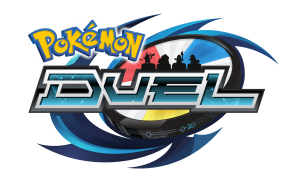 Pokémon Duel is available for download at no charge on the App Store, Amazon Appstore for Android, and on Google Play. 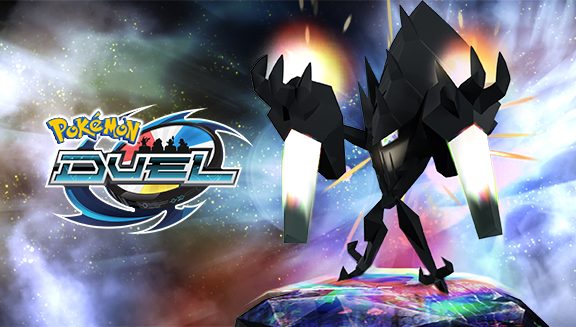 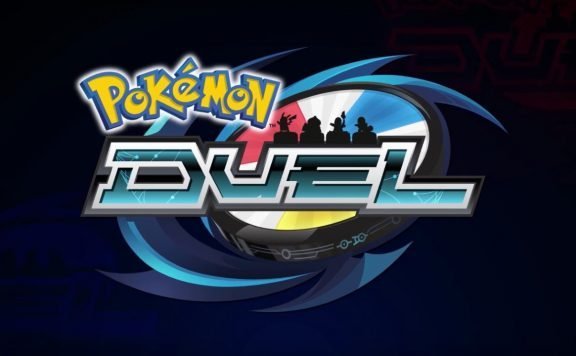