Pokémon Quest launched on Switch almost month ago because on May 30. Now is time for promised mobile launch.
Everyone soon be able to go on Tumblecube Island expeditions of their very own when Pokémon Quest makes its way to iOS and Android devices.

As stated on official website game is set to launch on June 27
Pre-registration for Pokémon Quest is open now. Be sure to sign up today to make sure you’re one of the first people to play this fun new way to explore the world of Pokémon.
Game is available to preorder on iOS and Android.

Please be aware that save data from the Nintendo Switch version of Pokémon Quest cannot be transferred to the mobile versions nor vice versa.
For more details about Pokémon Quest, please visit the official site

Quickly about Pokemon Quest:
Tumblecube Island is the setting for Pokémon Quest, a rambunctious action RPG created by GAME FREAK inc., the developer of many of your favorite Pokémon titles.

The landscape and inhabitants of Tumblecube Island have a boxy, cube-like look to them, resulting in a Pokémon adventure that looks like none before it. There is no denying that the cube versions of these Pokémon that were originally discovered in the Kanto region are simply adorable! 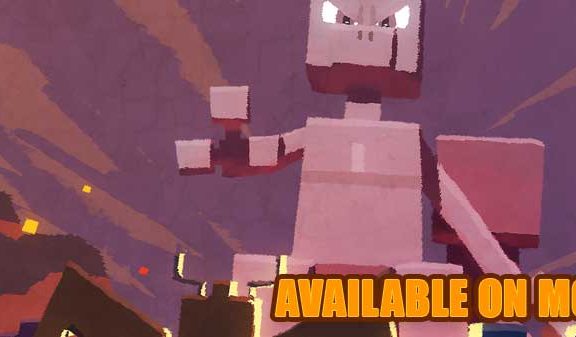