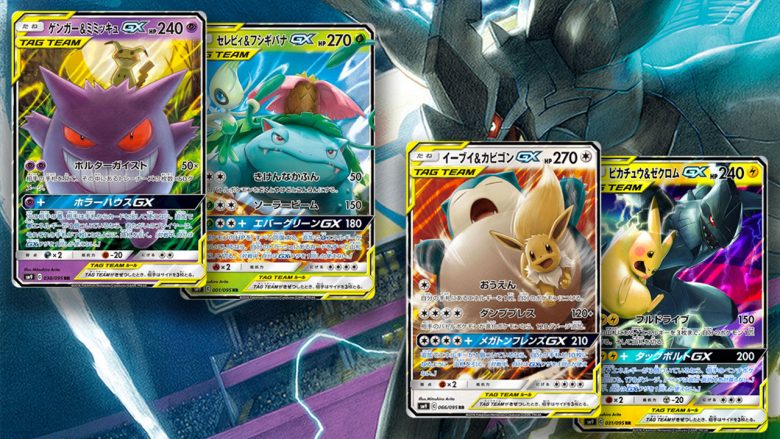 If you can not wait for Pokemon Tag Team set – Japanese edition, because English Team Up is set for release in February these cards will increase your appetite. Really, I mean it!

Best of all, behind all of these great Tag Team artworks is none other than the most recognizable artist – Mitsuhiro Arita [the same who create over 600 arts for Pokemon TCG – this is an amazing achievement]. 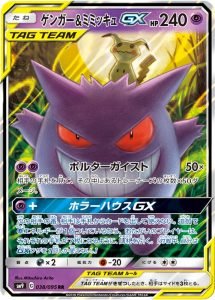 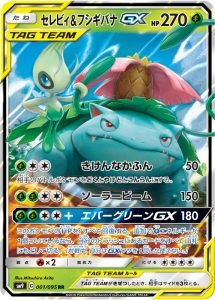 Magikarp & Wailord GX [unfortunately this card been presented only for English set, so we don’t have image for Japanese set [but obviously this will be the same] 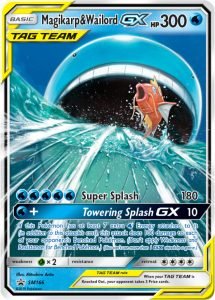 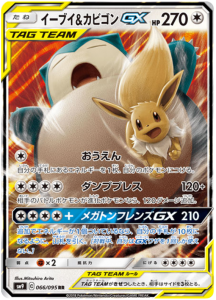 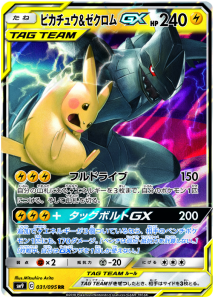 Which one is your favourite? Let me know in a comment section.