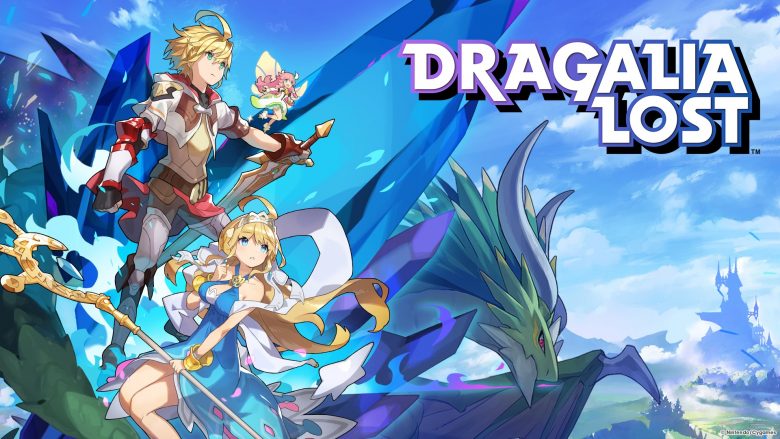 Dragalia Lost become very popular Mobile Action RGP from Nintendo.
Unfortunately game been released only in Japan, Taiwan, Hong Kong, Macau, and United States. But this had to be changed and game is scheduled for a release in the UK, Canada and Australia.
This been confirmed in Nintendo Financial Briefing for 2019.

Initially game been released on 27th September 2018 and only in countries listed above.
After big hype started last year a lot of fans lost interest in the game or started to play on the accounts created in other countries. But lucky more countries will get a chance to play this game.
Still we don’t know the exact date for release but hope this will come soon and within first quarter of 2019.

As soon as we get a date for release in this countries, will let you know.
But in the meantime: Have you been waiting for Dragalia Lost in your country? Any chance will you give it a shot or you’re not interested anymore? 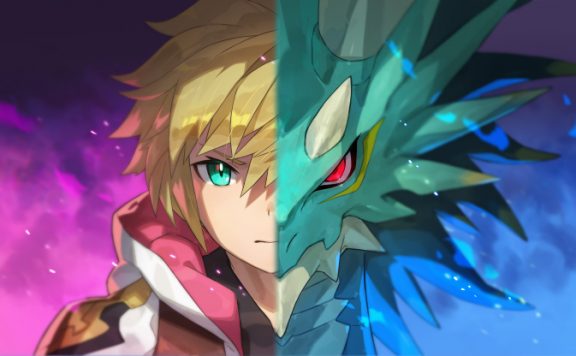