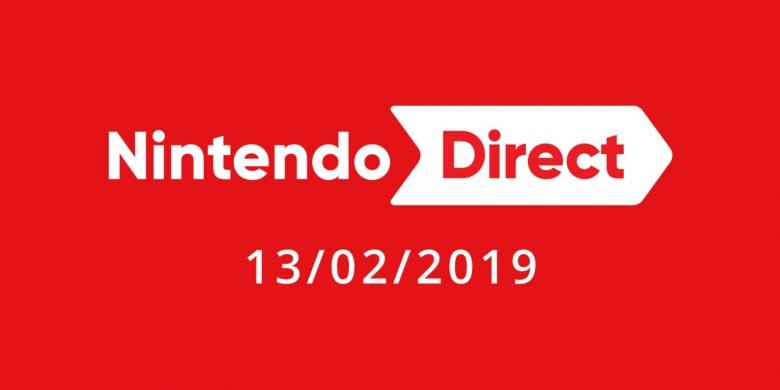 Tune in tomorrow for a brand new Nintendo Direct.

Nintendo revealed that show will be around 35 minutes of information on upcoming Nintendo Switch titles, including new details on Fire Emblem: Three Houses
We know that game is set for launch in 2019 but we haven’t got final date. Maybe tomorrow?

What else you can expect from Nintendo Direct tomorrow?
We don’t know, so we can only speculate. But I would expect some details about upcoming Yoshi’s game, Luigi’s Mansion 3 and maybe Pokemon Gen 8 [but for this is probably too early, but who knows…]

What time will Nintendo Direct:
Tomorrow which is Wednesday 13th February 2019 at 10 p.m. (UK time)

Where to watch:
Check out the Nintendo Direct website or the Nintendo UK YouTube channel, where the broadcast will be streamed.

An all-new #NintendoDirect is almost here! Tune in at 11pm (CET) on Wednesday, 13/02 for roughly 35 minutes of information on upcoming #NintendoSwitch titles, including new details on #FireEmblem: Three Houses. 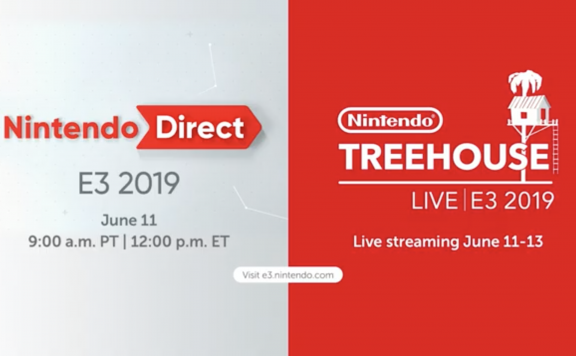 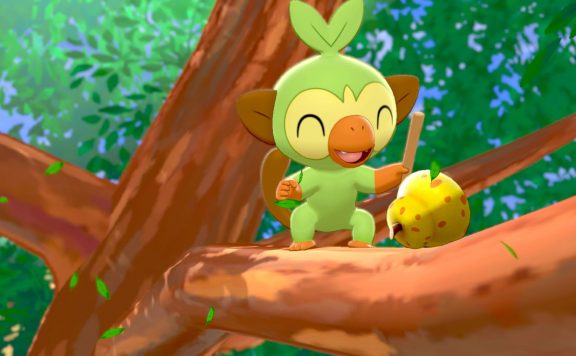