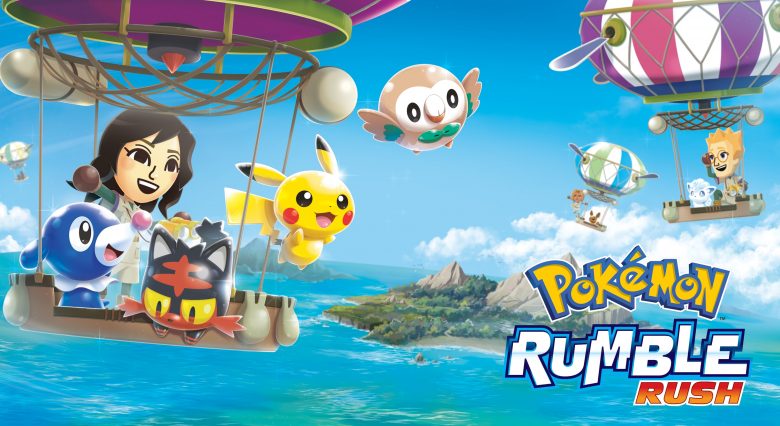 The Pokémon Company International today confirmed a new entry in the Pokémon Rumble series, with the all new Pokémon Rumble Rush available for smartphones: iOS/Android. This free-to-start beat-‘em-up is available for download today for owners of Android mobile devices in Australia via Google Play. Rest of the world and iOS users have to wait little bit more for full worldwide release.

What we know based on official announcement:
In Pokémon Rumble Rush players assume the role of an intrepid adventurer tasked with discovering new islands and the various Pokémon that inhabit each area.  As they explore each island players must overcome the hordes of enemy Pokémon that stand in their way.  By tapping the screen, the players’ partner Pokémon will rush in and attack each oncoming wave. During each of these encounters there is a chance one or more of the Pokémon will befriend a player and in turn use those Pokémon in future battles. Each island adventure features Super Boss fights and, if victorious, players have the chance to get items that power up their Pokémon.

As they play Pokémon Rumble Rush, players will have the chance to encounter hundreds of different species of Pokémon. The more players explore the game world and take part in special events, the more Pokémon they will discover—possibly including Legendary and Mythical Pokémon! Exploration may also lead to players finding a previously undiscovered stage, and as a reward, players get to name it.

When exploring an area on their own, a hint function can display the Pokémon that inhabit that area. Also, when players view a map of an island, occasionally they’ll see some hot air balloons passing by. Tapping a hot air balloon will let players try a stage that other adventurers have already discovered, which means players may encounter Pokémon that they haven’t found before.

Why not to check few screenshots from game: 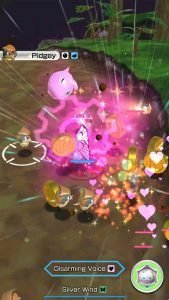 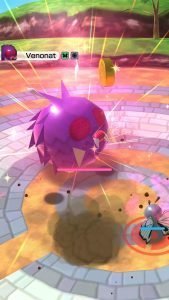 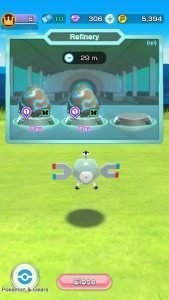 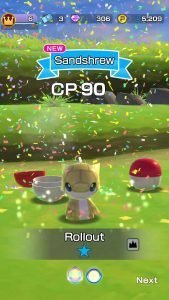 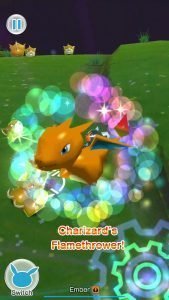 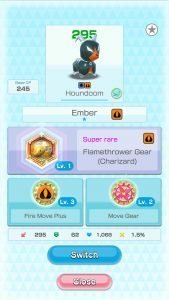 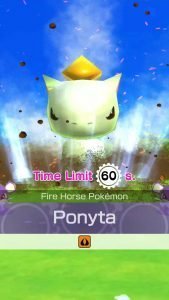 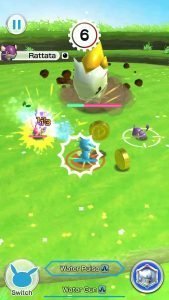 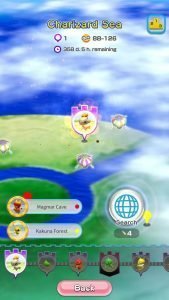 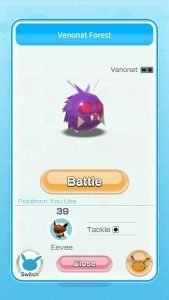 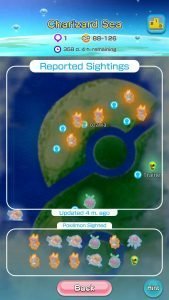 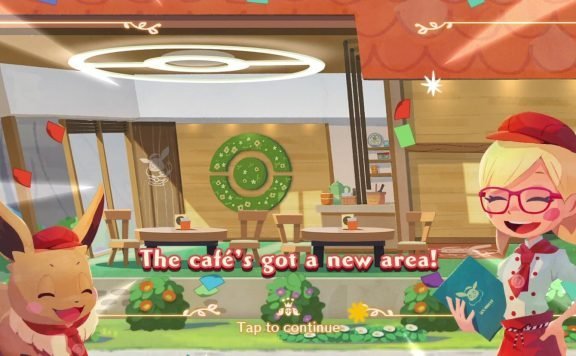 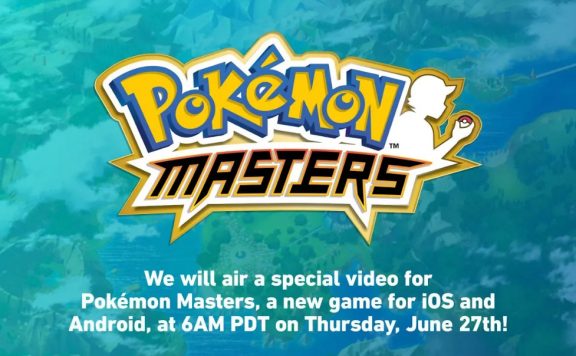 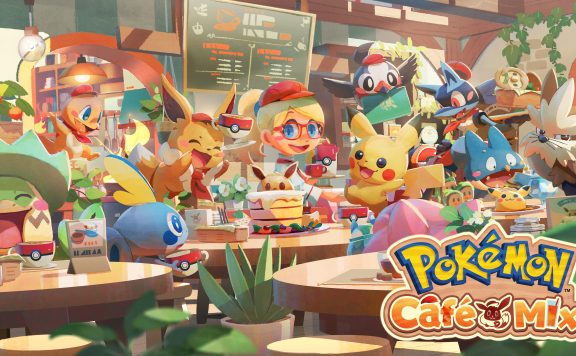 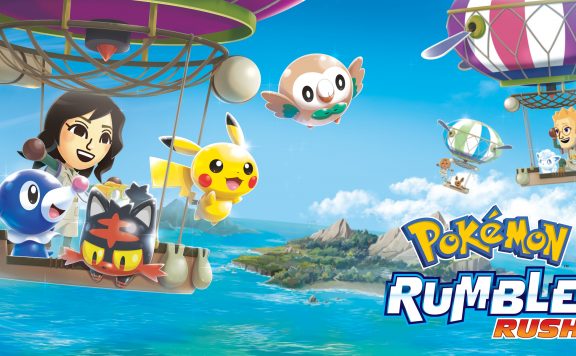 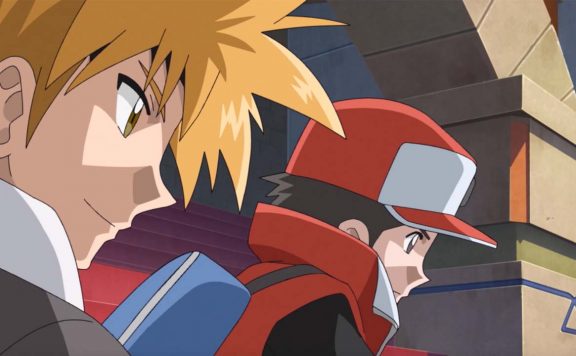