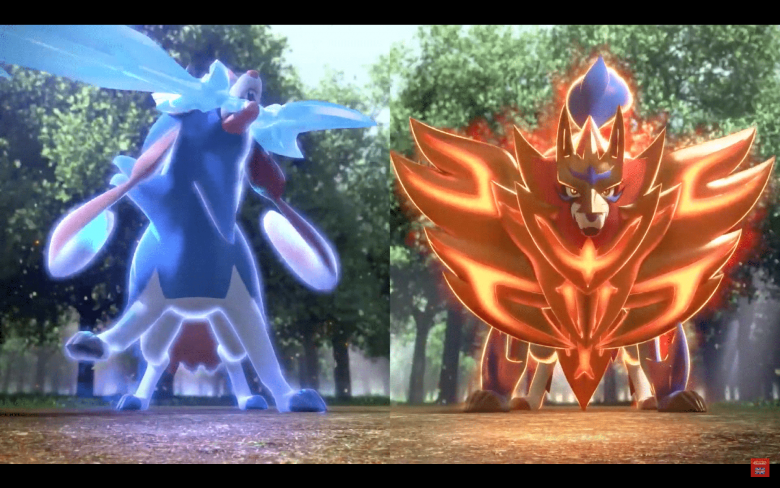 Today’s Pokemon Direct bring us a lot, but what is most important this gave us our first look at new Legendaries which will appear in Pokemon Sword and Pokemon Shield.

According to details revealed by Pokemon, Zacian and Zamazenta are full of mystery and are unknown even to those who live in the Galar region.
Both wolf-like beings. Zacian’s attacks are so graceful that its movements captivate opponents. Holding what appears to be a sword in its mouth, Zacian’s shining blade can cut through anything. With majestic movements and what appears to be a shield covering its body, Zamazenta can turn back any attack and overwhelm any opponents that dare face it. 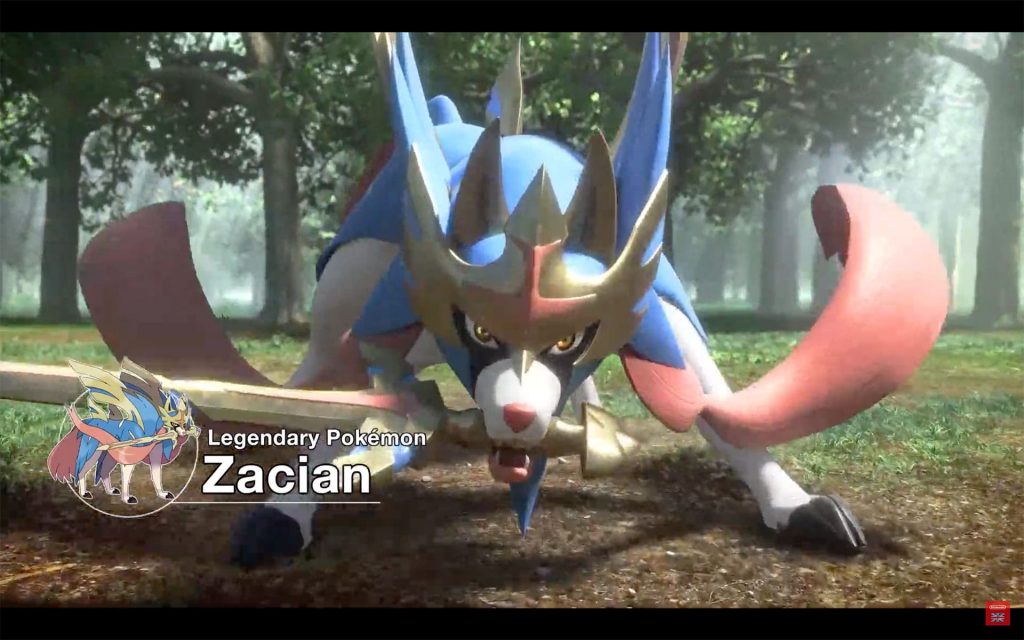 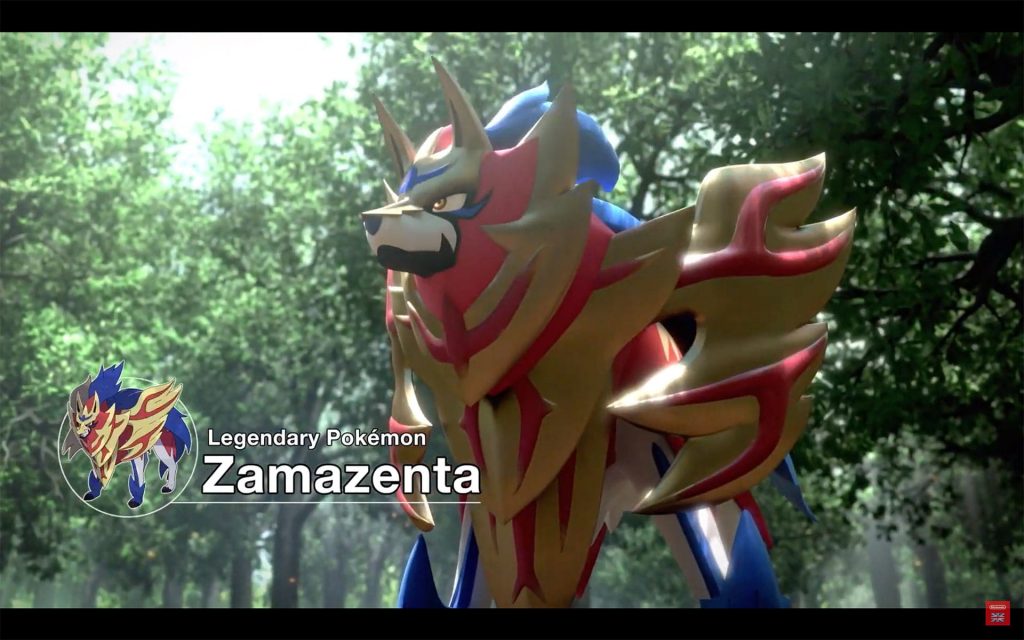