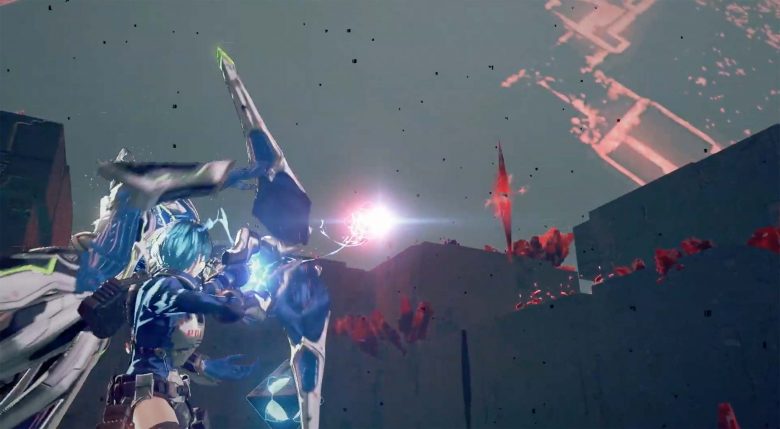 At today’s Nintendo Direct, Nintendo and PlatinumGames gave us a new trailer for Astral Chain and release date.

Humanity’s last chance against an interdimensional invasion is a special living weapon called the Legion. As a rookie officer in the elite police task force Neuron, you and your Legion will work together to solve cases and save humankind.

The ASTRAL CHAIN game gives you full control over two characters at once for thrilling Synergetic Action, courtesy of PlatinumGames. Alternate between several Legion types and skills to save the world your way. 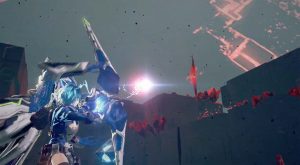 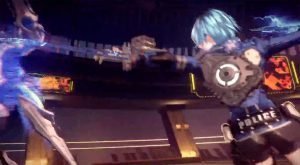 Written by
OtakuGuru
Blogger, Gamer, YouTuber, Otaku, Poke-fan, Nintendo addict. Happy husband and proud father. Sharing knowledge and passion with everyone. If you have questions related to website please visit contact page.
Previous ArticlePoke Ball Plus Is Compatible with Pokemon Sword and Pokemon Shield But Has Limits…Next ArticleCadence of Hyrule Release Date Confirmed