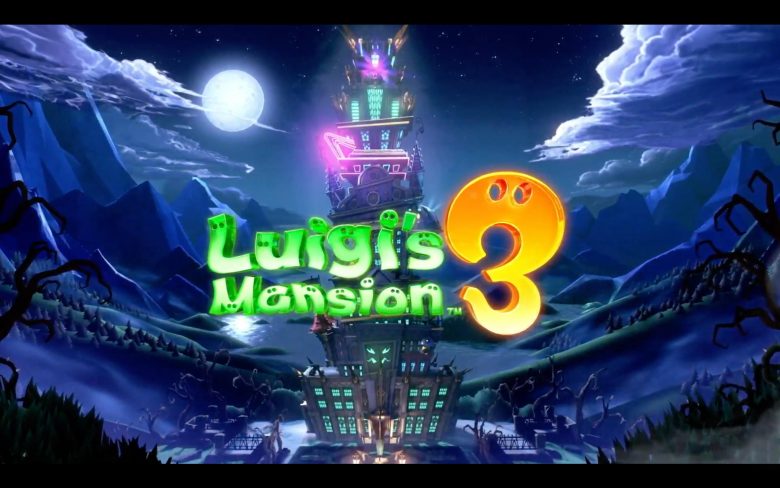 But what about game story?
Luigi embarks onadream vacation with Mario and friends upon receiving an invitation to a luxurious hotel. However, his dream quickly becomes a  nightmare when King Boo reveals everything had been a ploy to capture Mario and friends.
With the asistance of Profesor E.Gadd once again, the reluctant and cowardly hero Luigi traverses up and down treacherous floors of the now-ominous hotel on a quest to save them. Wield the upgraded Poltergust G-00 to slam and blow away the ghosts’defenses, or summon Gooigi, an al-green doppelganger that can help Luigi over come obstacles he can’t get past alone. Interchange between Luigi and Gooigi as one player, or grab a friend and control one each. For more frenetic multiplayer action, race the timer to clear various objectives on a series of floors in ScareScraper mode. ScareScraper mode can be played online (need Nintendo Switch Online membership – sold separately) or localy with up to eight players on four Nintendo Switch systems (additional games required, sold separately). 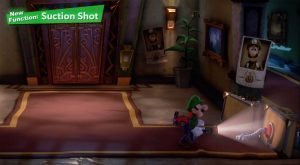 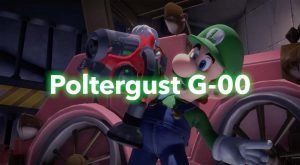 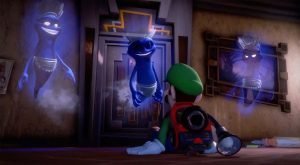