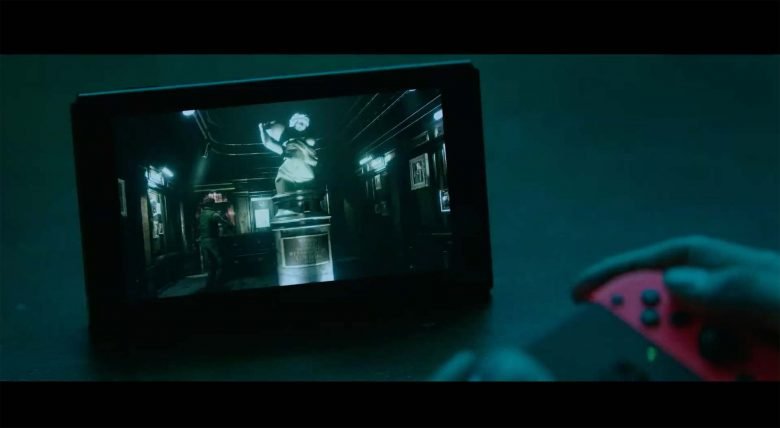 On today’s Direct, we’ve got quite a show. One trailer had spooky scenery with teenagers who entered old abandoned house.
But what they’ve been doing there? 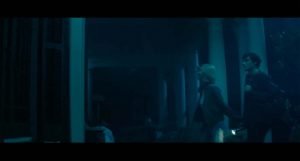 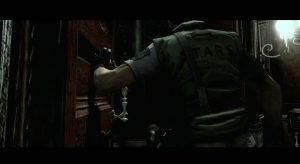 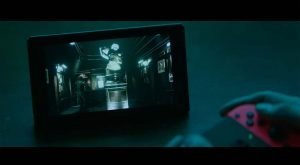 Resident Evil 5
While the Umbrella Corporation and its crop of lethal viruses have been destroyed and contained, a more dangerous threat has emerged. Somewhere in Africa, innocent villagers are transforming into aggressive and disturbing creatures. Featuring online and couch co- op, players can experience this Resident Evil classic as either Chris Redfield or his partner Sheva Alomar, as the duo works together to investigate and stop those responsible for the viral outbreak. 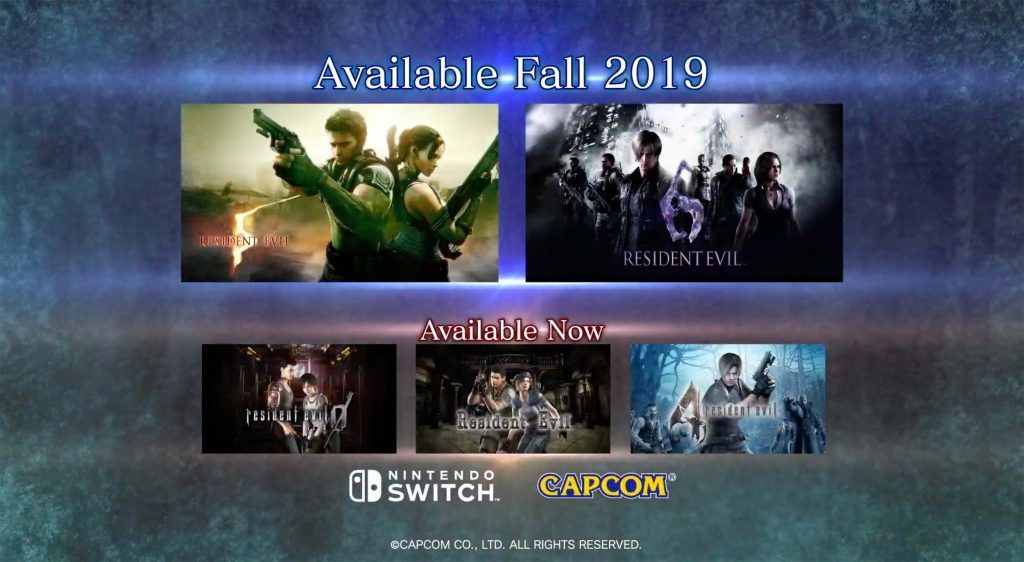