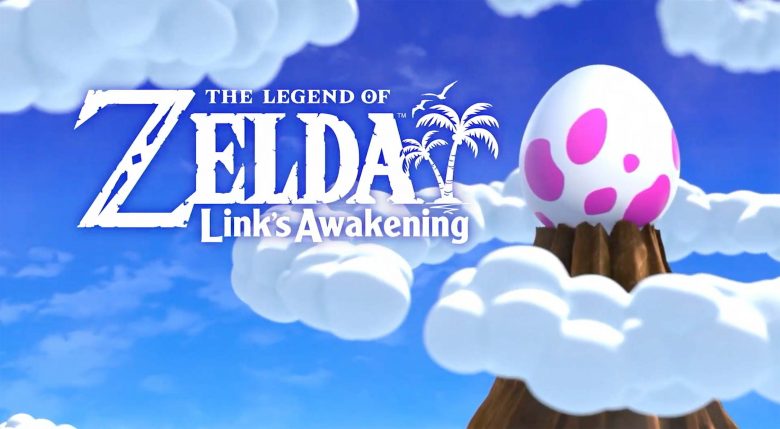 Let me say – today’s direct was really good. We’ve got a glimpse into a lot of upcoming games, this include The Legend of Zelda: Link’s Awakening.

This 3D remake is one of the most-anticipated games. All of this is because you can explore a reimagined Koholint Island in one of the most beloved games in the Legend of Zelda series, released on Game Boy Color.
This classic got completely new art style, as well as new features.
It was also revealed that you can arrange and create own dungeons and create the new Chamber Dungeon. 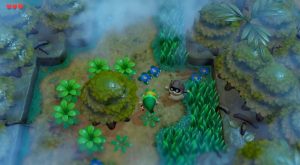 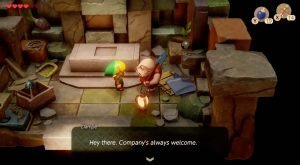 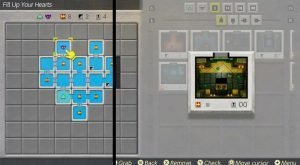 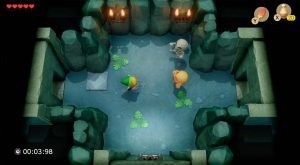 Link has washed ashore on a mysterious island with strange and colorful inhabitants. To escape the island, Link must colect magical instruments acros the land and awaken the Wind Fish. Explore a reimagined Koholint Island that’s been faithfuly rebuilt in a brand-new art style that wil entice fans and new comers alike. Batle enemies as you conquer numerous dungeons and uncover the hidden secrets of the island. Encounter Super Mario enemies like Goombas, Piranha Plants, and more, and interact with unique locals who help Link on his adventure. As you clear dungeons throughout the main story, earn dungeon rooms(Chambers), then arange them into custom layouts in the al-new Chamber Dungeon. Place your dungeon entrance, Nightmare room, and everything in between as you try to fullfill objectives and play through a new dungeon. Tap compatible amibo figures to earn more Chamber sand and find additional Chambers throughout the game in updated mini-games, such as the river rapids, trendy game, and fishing.

The Legend of Zelda: Link’s Awakening will release exclusively for Nintendo Switch on September 20th 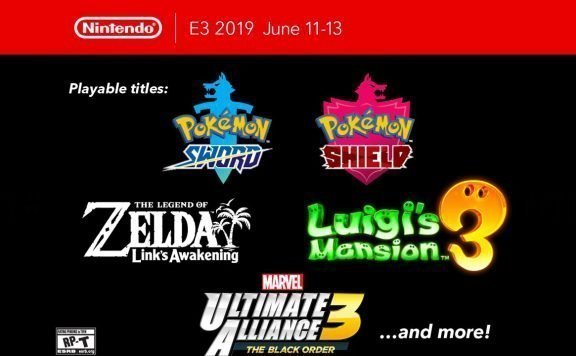