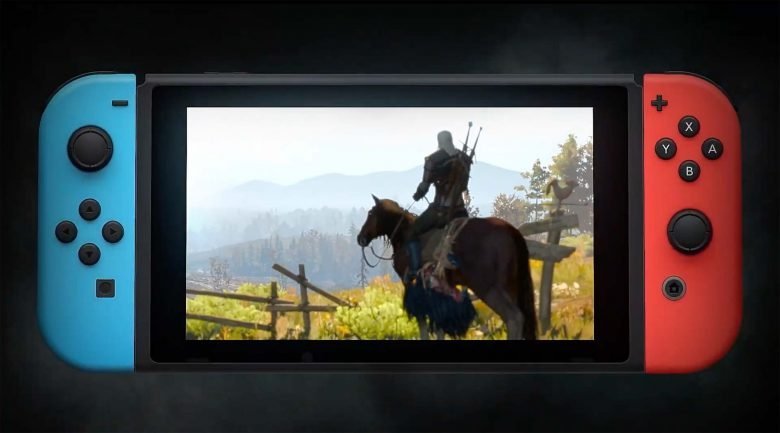 We had a large number of announcements today. One of them is The Witcher 3: Wild Hunt Complete Edition announced by CD Projekt Red.

If you don’t know these are the same people who employed Keanu Reeves to cooperate on Cyberpunk2077.
The Witcher 3: Wild Hunt is a story-driven, open world RPG set in a dark fantasy universe.

You are Geralt of Rivia, mercenary monster slayer. At your disposal is every tool of the trade: razor-sharp swords, lethal mixtures, stealthy crossbows, and powerful combat magic. Before you stands a war-torn, monster-infested continent you can explore at will. Your current contract? Tracking down the Child of Prophecy, a living weapon that can alter the shape of the world.

The Complete Edition contains every piece of downloadable content released for the game, including two massive story expansions: Hearts of Stone & Blood and Wine. It’s the perfect opportunity to enter this world for the first time or relive the adventure — on the go!

The Witcher 3: Wild Hunt Complete Edition will release on Nintendo Switch worldwide in 2019