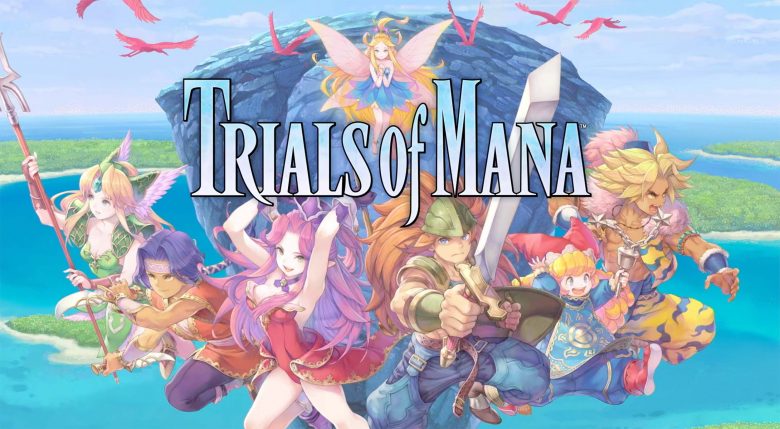 At today’s Nintendo Direct, Square Enix unveiled Trials of Mana remake, which will release early in 2020.

Trials of Mana is a remake of Seiken Densetsu 3 – released in 1995 on Super Famicom.
The remake is action RPG with completely new design and a full of improvements. Although is lack of co-op, unlike Super Famicom version.

If this is not enough for you, Collection of Mana is being released today and coming to Nintendo Switch eShop today, and with physical release on August 27th 2019. 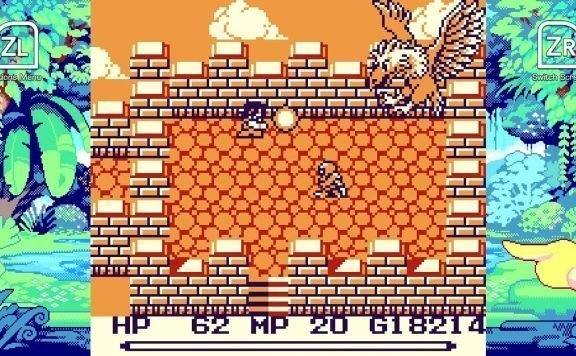