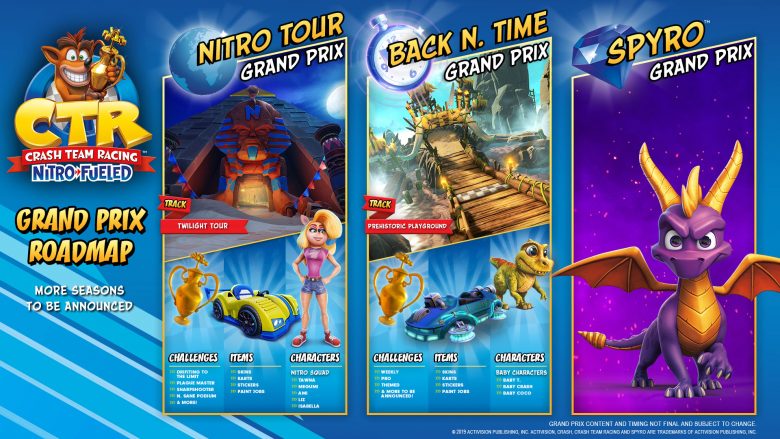 The company revealed that players will receive a lot of free DLC, post-launch of the game. This includes Spyro as a playable character.
DLC is named Grands Prix and each will add a new track, unlockable characters, and more custom options.

One of the first track that will appear in a game will be “Twilight Tour”, a brand new track for the series.
First DLC kicks on July 3rd with Tawna.

If you can not wait for Spyro, this one is coming in one of the two next, upcoming after that. 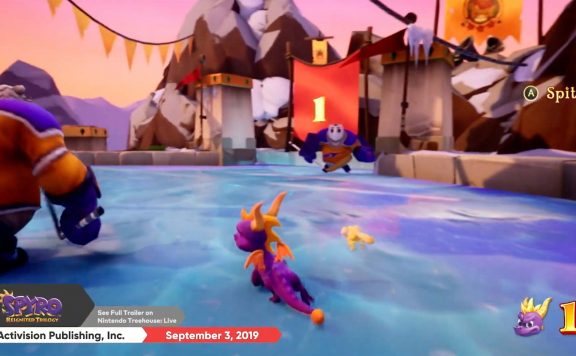