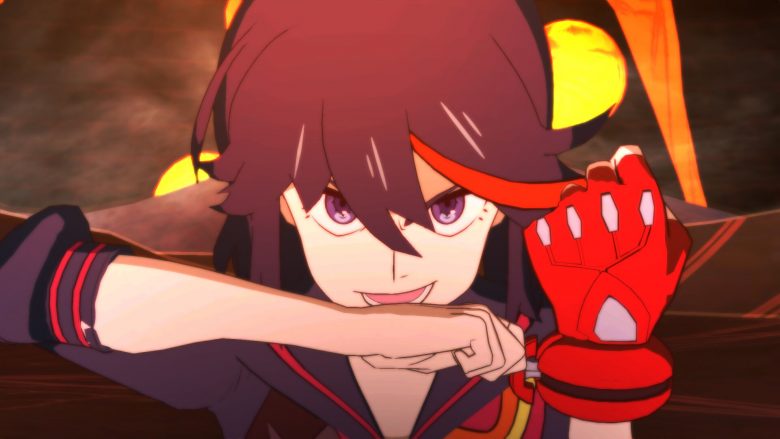 The main characters Ryuko Matoi and Satsuki Kiryuin are introduced in two short combo videos, showcasing some of their flashy attacks and finishers.


The hot-blooded arena fighter with the first new KILL la KILL story content by the original creators since the anime’s spectacular conclusion releases on July 26th on PlayStation 4, Nintendo Switch in Europe, and on July 25th on PC/Steam. 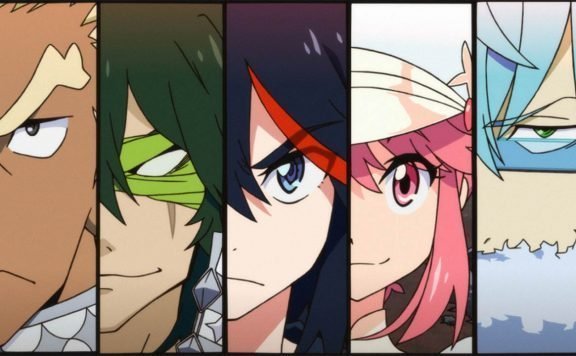 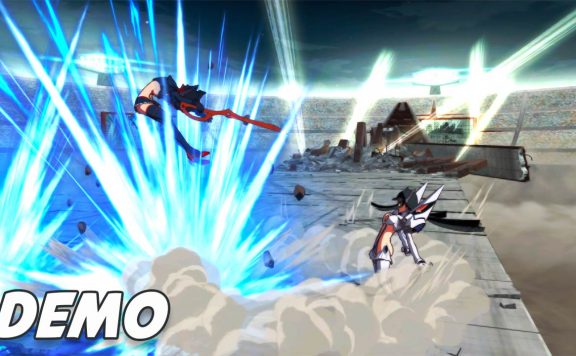 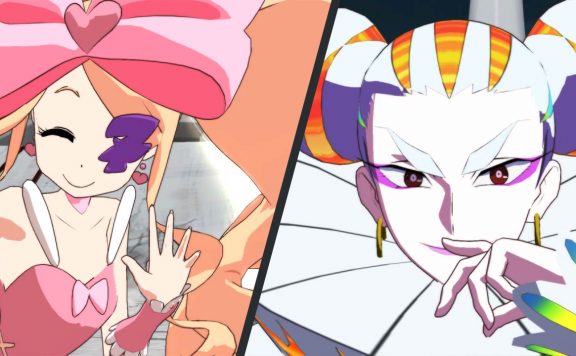