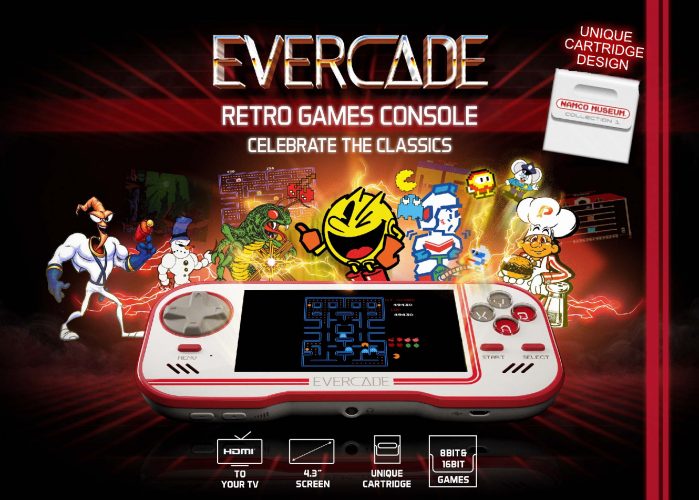 If you never heard about “Evercade” no worries, you’re no the one. This is completely new handheld with promises to feature retro classic games.
They have already secured major licenses confirming a total of 85 games including:
Namco Museum (with 22 games including Pac-Man™, Dig Dug™, Galaga™, Galaxian™, Weapon Lord™ and Splatterhouse™ 2 and 3),
Interplay (with 13 games including Earthworm Jim 1 and 2, Clayfighter and Battle Chess),
Data East (with 10 games including Burger Time, Karate Champ and Bad Dudes)
and Atari (40 games including Asteroids®, Centipede®, Missile Command®, Ninja Golf (7800) and Alien Brigade (7800).
They have promised over 100 titles for launch and more to come!
Sounds impressive, right? Do you think this is next Bitboy or maybe Switch retro killer?
On top of this, they have also today announced support for ‘new’ retro inspired games and have confirmed they are already in discussions with several indie publishers to bring their retro inspired titles to the platform.
About console:

Want to take a look some console renders? Here, you go: 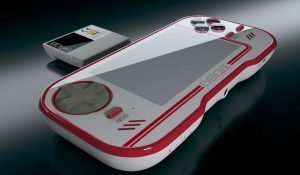 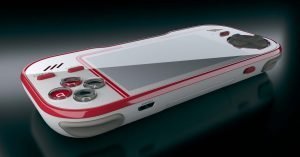 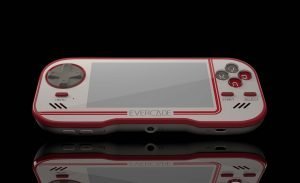 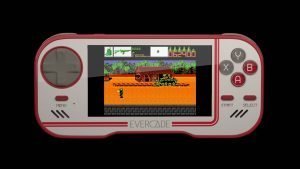 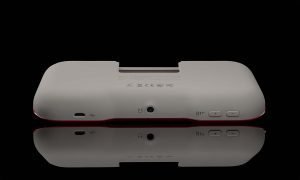 Written by
OtakuGuru
Blogger, Gamer, YouTuber, Otaku, Poke-fan, Nintendo addict. Happy husband and proud father. Sharing knowledge and passion with everyone. If you have questions related to website please visit contact page.
Previous ArticleFurwind – Releases on June 27th on Switch, PS4, XBOX and PS VitaNext ArticlePreview: I played Super Mario Maker 2 for few days – what I learned about it