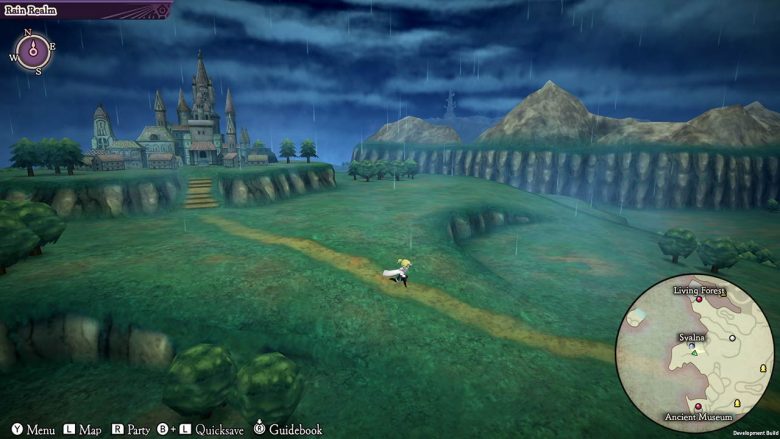 United the realms and return the sky in The Alliance Alive HD Remastered, now coming to Nintendo Switch and PlayStation 4 on October 8 in North America, October 11 in Europe, and October 18 in Oceania!

Embark on an extraordinary journey to reclaim your world from Daemons! With an enhanced UI and beautifully rendered visuals, all of this what you could find on the 3DS version, soaring to the Nintendo Switch.

You can equip your characters and organize forces with a brand new interface! Plus you can get your hands on Limited Edition available for both platforms.

About the Story:
An age of darkness has befallen the world. The Dark Current, a cataclysmic event caused by the Daemons’ emergence, has decimated the population and divided the land into separate regions, leaving the survivors to be subjugated by Daemonic overlords. To reclaim their home and free their people, an unlikely fellowship of heroes will band together to spark a fiery revolution. Explore various realms, gain new skills in the heat of battle, and form alliances to stand against the Daemons!

If you want to learn more about remastered edition and find most of the differences between platforms, visit the official website: https://nisamerica.com/games/alliance-alive