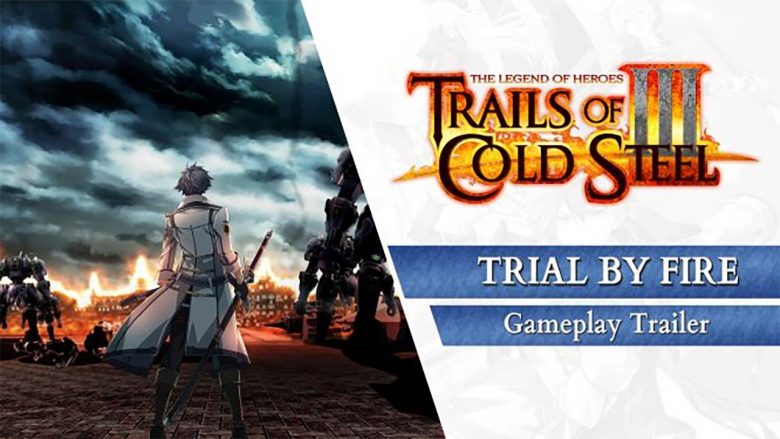 Turn the tide of battle and lay waste to enemies by utilizing a myriad of moves, as seen in new Gameplay Trailer!

Find details of the combat system:

Don’t forget about active Official Jacket Contest! All details you can find in the previous message about it – here.