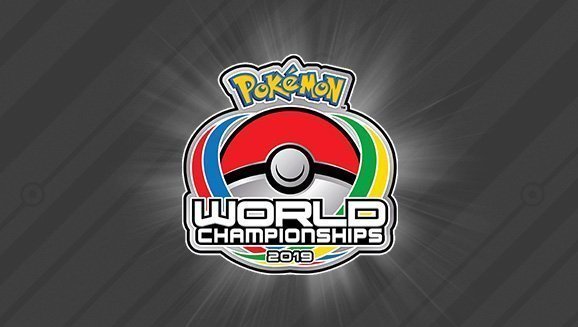 Pokémon World Championships, the premier competitive Pokémon event of the year, kicks off Friday, August 16. Fans around the world can tune in to all the action with four live broadcasts from The Pokémon Company International on Twitch. The live streams from Washington, DC, will feature intense matchups and expert commentary from all three days of the event.

The 2019 Pokémon World Championships are an international event where the world’s most elite Pokémon video game and Pokémon Trading Card Game (TCG) players will come together to compete to be the very best. Competitors from over 45 countries across three age divisions will do battle for the title of Pokémon World Champion and more than $500,000 in scholarships and prizes.

The live stream is headlined by a main stage stream that will broadcast the opening ceremony and the first Pokémon GO Invitational on Friday morning, followed by rotating video game and TCG matchups throughout the weekend, and the final matches and closing ceremony on Sunday. The weekend’s four streams are:

Opening Ceremony on all four streams at 9 a.m.

All times approximate and subject to change.