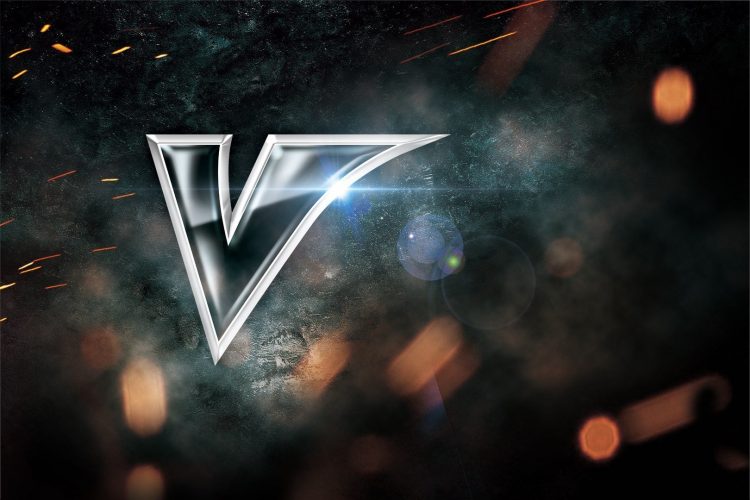 During the 2019 Pokémon World Championships, Tsunekazu Ishihara, president and CEO of The Pokémon Company, unveiled Sword & Shield, a new series coming to the Pokémon Trading Card Game. Included in the series are Pokémon V, powerful new cards that will play an important role in players’ strategies. Event attendees also received a preview of Zacian V and Zamazenta V, which will be available in the series’ upcoming first expansion. More details about the Pokémon TCG: Sword & Shield Series will be announced soon. 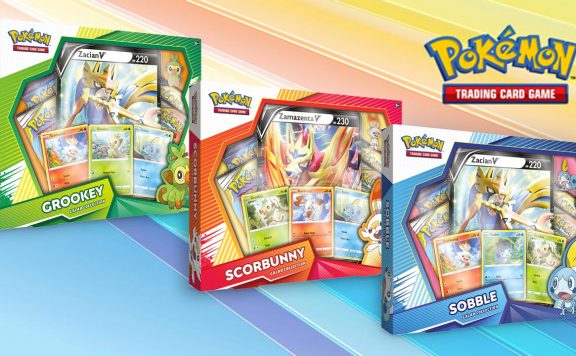