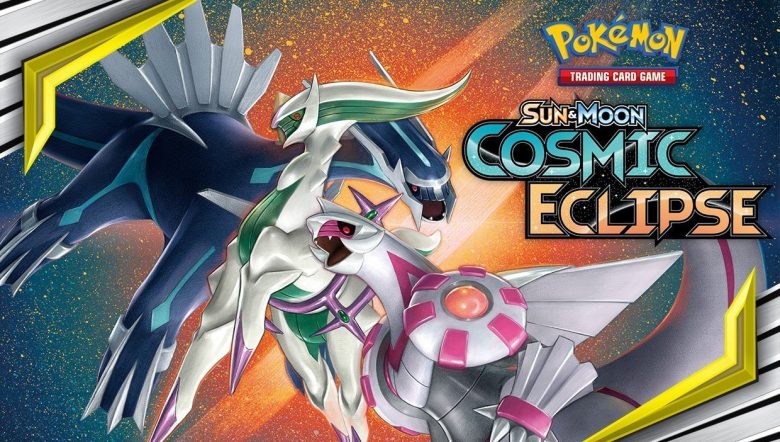 Pokémon Trading Card Game is getting new and last set from Sun & Moon series. In this set fans can look forward to a variety of new Pokémon and Trainer TAG TEAM combinations in the next expansion, Sun & Moon—Cosmic Eclipse, releasing worldwide on November 1st.

Sun & Moon—Cosmic Eclipse will welcome two new TAG TEAM trios—the Mythical and Legendary Pokémon combination of Arceus & Dialga & Palkia-GX, as well as the adorable-but-mighty Togepi & Cleffa & Igglybuff-GX—as shown for the first time during the 2019 Pokémon World Championships. The expansion will also feature new TAG TEAM Supporter cards that depict two characters, such as Red & Blue and Cynthia & Caitlin, on a single Trainer card. Fans can also keep their eyes peeled for special versions of select cards that feature illustrations of Pokémon with their Trainers.

Other key highlights of Sun & Moon—Cosmic Eclipse include: 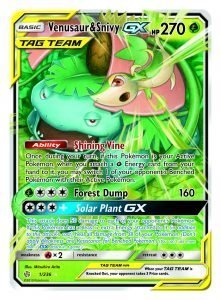 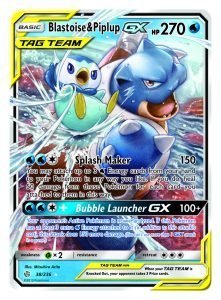 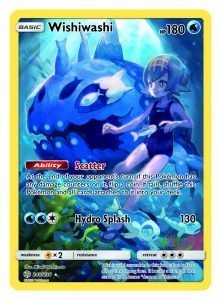 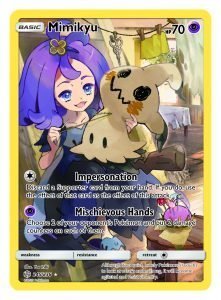 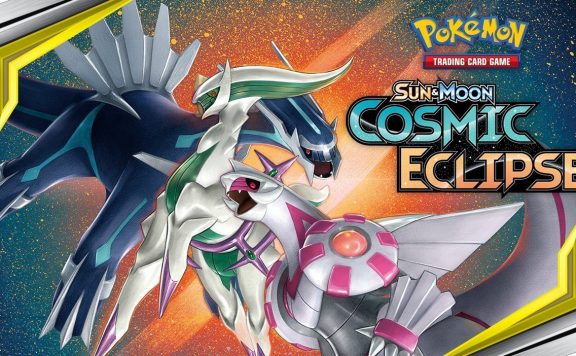