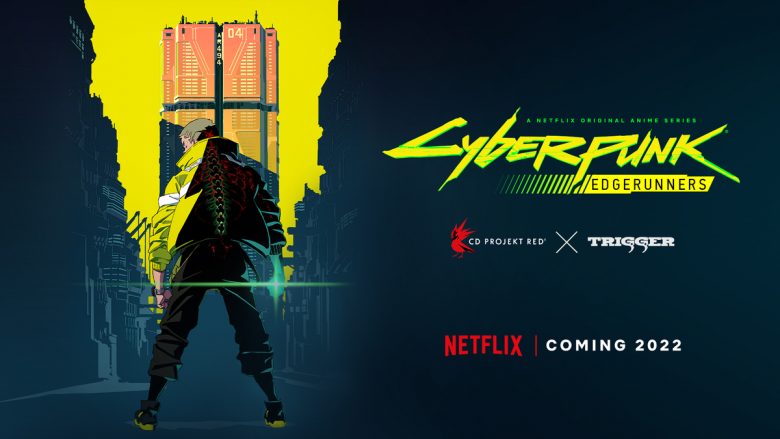 Cyberpunk Anime? Who would think about it!

Let me say that again, CD Projekt is going fast with Cyberpunk – game, comics, anime, merchandise and who knows what else. This will be big, I knew that from the very beginning when I’ve seen the first announcement for this game – back in 2012.

But let’s move to the point about Anime project – CD Projekt Red, Studio Trigger, and Netflix come together for global Anime CYBERPUNK: EDGERUNNERS.
It will be new original anime series set in the same universe as the upcoming game, Cyberpunk 2077.
The series will premier in 2022.

CYBERPUNK: EDGERUNNERS tells a standalone, 10-episode story about a street kid trying to survive in a technology and body modification-obsessed city of the future. Having everything to lose, he chooses to stay alive by becoming an edgerunner—a mercenary outlaw also known as a cyberpunk.

CD Projekt Red is producing the series. They have a bunch of creative people.
Studio Trigger will serve as the animation studio on the series and bring the world of Cyberpunk to life with their signature and vibrant style.
Hiroyuki Imaishi who was responsible for Gurren Legann, Kill la Kill, Promare, will direct the series along with assistant director Masahiko Otsuka, creative director Hiromi Wakabayashi, character designer Yoh Yoshinari and Yuto Kaneko, and the adapted screenplay by Yoshiki Usa and Masahiko Otsuka.
The original score will be composed by Akira Yamaoka – responsible for Silent Hill series.

This is going to be a big project and very interesting. I wish CD Projekt Red could do The Witcher anime series. I believe this could be big as well, but so far we have The Witcher tv series by Netflix.