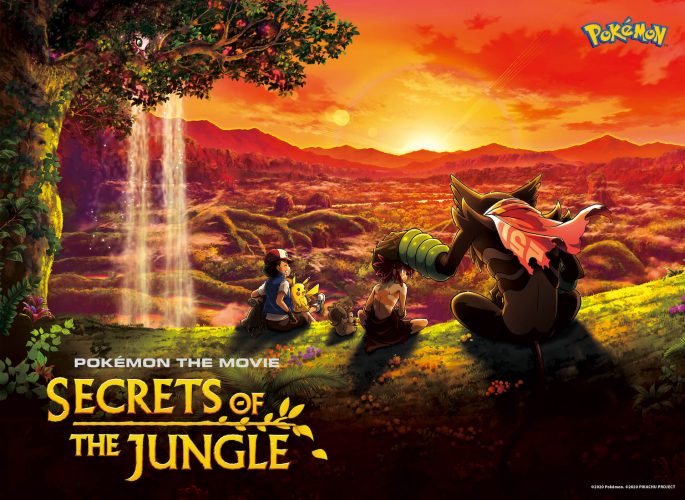 Pokémon fans around the world can now tune in to Netflix to watch the newest animated movie in the Pokémon franchise, “Pokémon the Movie: Secrets of the Jungle.” Unfortunately, fans from Japan, China, and Korea have to wait.

The new Pokémon movie follows the journey of a human boy named Koko, who was raised by a lone Zarude. He meets Ash and Pikachu and tries to explore a way to create the bonds between Pokémon and humans, and between parent and child. But in the meantime, he discovers the human world and a plot threatening his home.

A new movie is available on Netflix from today. You can watch it if you have a Netflix subscription. Additionally, you can choose between many Audio and Subtitle language options. But before you go to Netflix, why not check a new trailer for the movie which also launched today: 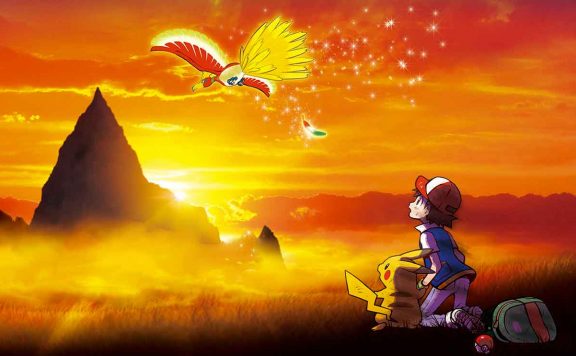 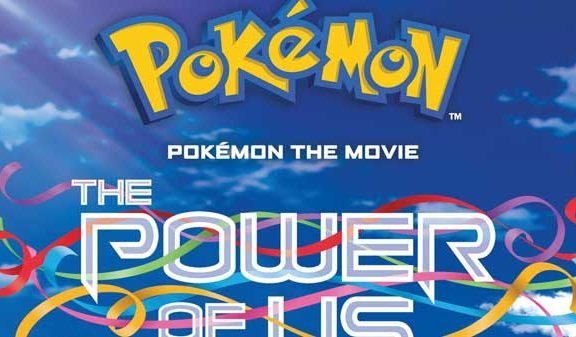 Pokémon the Movie: The Power of Us is 21st movie and coming to cinemas worldwide
30th July 2018