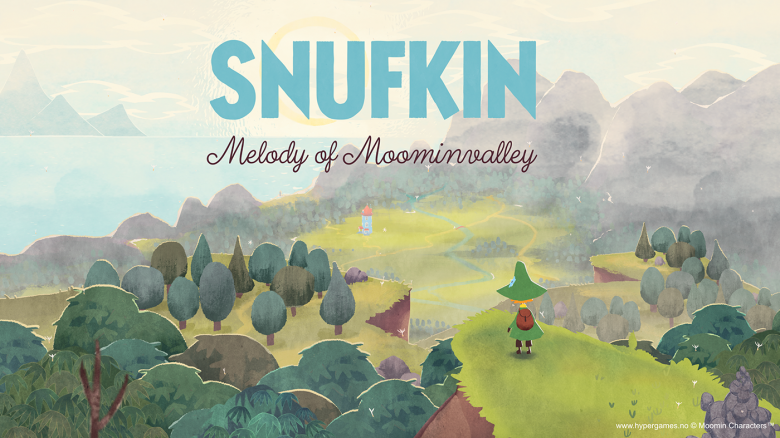 Snufkin: Melody of Moominvalley is a musical adventure game created by Hyper Games, Indie Development Studio based in Oslo, Norway.

Adventure game and Moomins? Plus open-world mechanics full of melodic elements, puzzles, and more than that has been confirmed for PC and consoles with an estimated release date in 2023.

I believe many of us know Moomins, but if you never got a chance to read those beautiful stories created by Tove Jansson, now it’s a perfect time. And if you have kids, try to read them some too, they’re gonna love it – trust me.

Snufkin: Melody Of Moominvalley is due for release on Steam in 2023. So far we don’t know what consoles will get the game, but everyone hopes that Nintendo Switch is one of them.