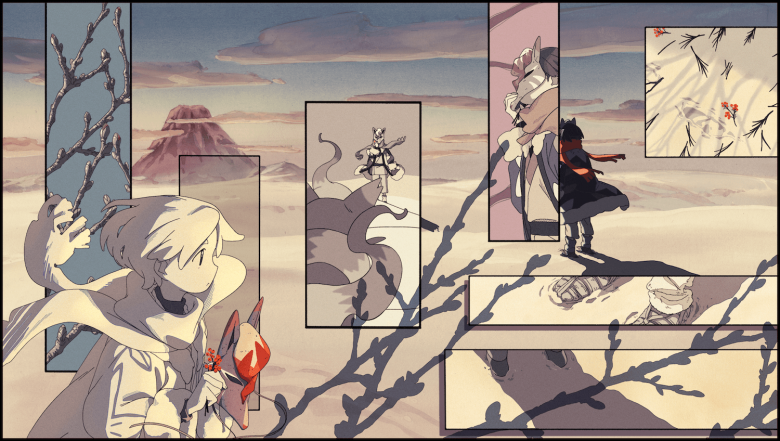 Announced earlier animated Pokemon series that will take fans into the Hisuian region is titled “Pokémon: Hisuian Snow” and will have a special premiere on May 18th, 2022 exclusively on the official Pokémon YouTube channel and Pokémon TV.

The Hisui region has been introduced in the Pokémon Legends: Arceus and represents the Sinnoh region of old. Pokémon: Hisuian Snow will take place during ancient age when the relationship between Pokemon and people was very different from what we know. The world has been different and some people were scared of creatures called Pokemon, some wanted to get to know them better.

From the official announcement we learned that aboard a boat for the Hisui region, the protagonist named “Alec”, reminisces about the first time his father took him there. Over the span of three episodes, the series will go into detail about Alec’s stories from the past.

In Pokémon: Hisuian Snow will meet Hisuian Pokémon and new characters. So far we don’t know much, but The Pokémon Company International revealed a few details as well like key characters.

Young Alec accompanied his father on a visit to the Hisui region. He had an adventurous and mischievous side to him when he was a child. Now the mild-mannered young man who is studying to become a doctor is heading to the Hisui region in search of medicinal herbs.

It is said that the lingering spirits of Zorua who were chased out of their homeland and perished have returned to life in this form, fueled by the power of their malice toward humans and Pokémon.

Alec’s father is a woodworker. He moved to Hisui from a different region to procure materials. He also came to fear Pokémon after a certain incident.

Pokémon: Hisuian Snow is being produced by The Pokémon Company International in collaboration with WIT STUDIO known for work on Pokémon the Movie: The Power of Us, TV Series like Attack on Titan, Seraph of the End, The Ancient Magus Bride, Spy x Family, and other Anime.

Episodes will premiere on the official Pokémon YouTube channel and Pokémon TV. 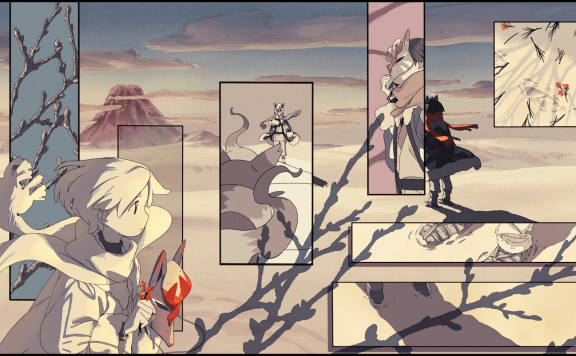